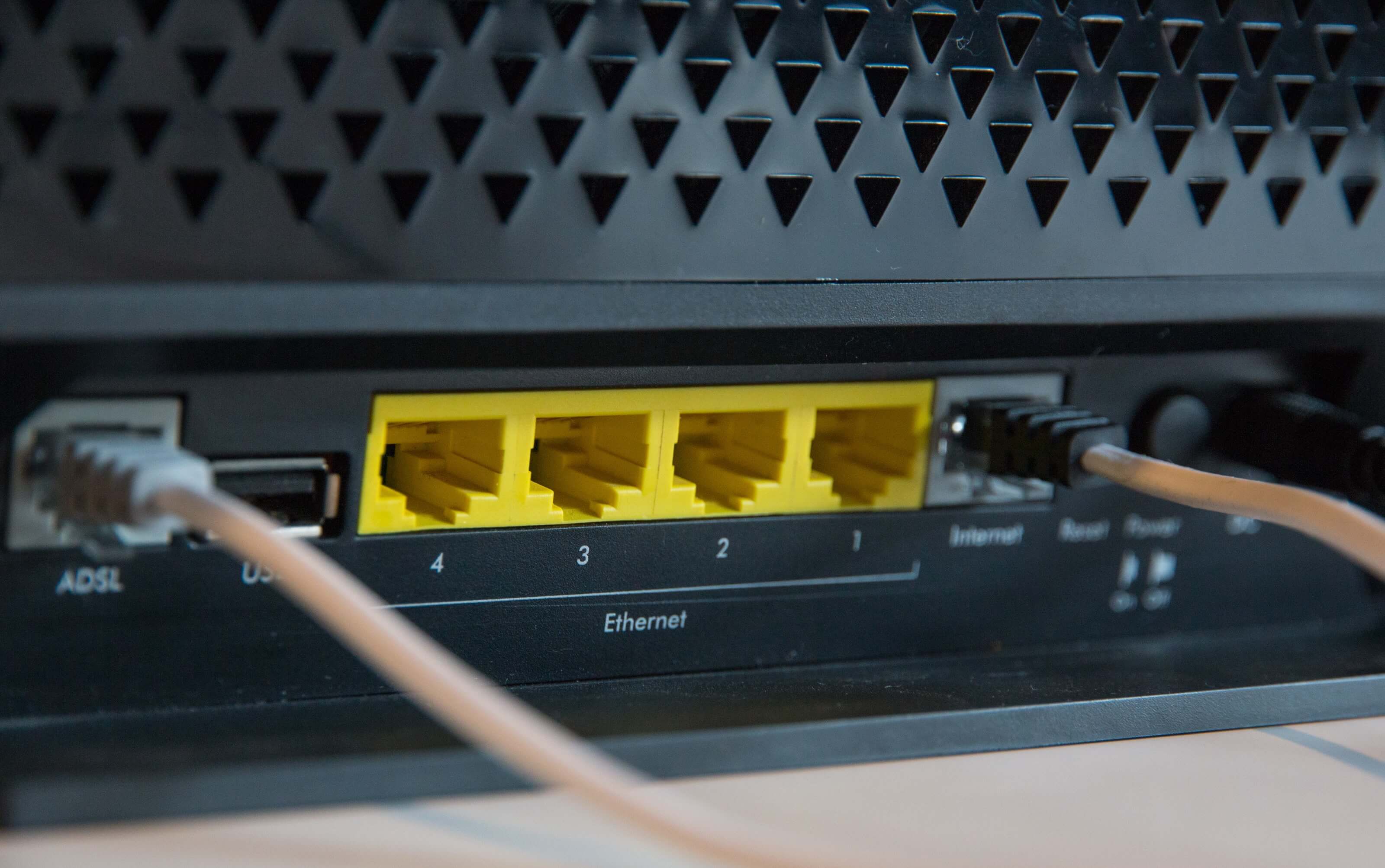 CORS-RFC1918 has been renamed to Private Network Access for clarity. An update to this post is published at developer.chrome.com blog.

Malicious websites making requests to devices and servers hosted on a private network have long been a threat. Attackers may, for example, change a wireless router's configuration to enable Man-in-the-Middle attacks. CORS-RFC1918 is a proposal to block such requests by default on the browser and require internal devices to opt-in to requests from the public internet.

To understand how this change impacts the web ecosystem, the Chrome team is looking for feedback from developers who build servers for private networks.

What's wrong with the status quo? #

Many web servers run within a private network—wireless routers, printers, intranet websites, enterprise services, and Internet of Things (IoT) devices are only part of them. They might seem to be in a safer environment than the ones exposed to the public but those servers can be abused by attackers using a web page as a proxy. For example, malicious websites can embed a URL that, when simply viewed by the victim (on a JavaScript-enabled browser), attempts to change the DNS server settings on the victim's home broadband router. This type of attack is called "Drive-By Pharming" and it happened in 2014. More than 300,000 vulnerable wireless routers were exploited by having their DNS settings changed and allowing attackers to redirect users to malicious servers.

Browsers that implement CORS check with target resources whether they are okay being loaded from a different origin. This is accomplished either with extra headers inline describing the access or by using a mechanism called preflight requests, depending on the complexity. Read Cross Origin Resource Sharing to learn more.

Developers of such devices or servers will be requested to do two things:

What kinds of requests are affected? #

A private network A destination that resolves to the private address space defined in Section 3 of RFC1918 in IPv4, an IPv4-mapped IPv6 address where the mapped IPv4 address is itself private, or an IPv6 address outside the ::1/128, 2000::/3 and ff00::/8 subnets.

A public network All others.

Step 1: Requests to private network resources will be allowed only from HTTPS web pages #

Starting from Chrome 88, CORS-RFC1918 errors will be reported as CORS policy errors in the console.

In the Network panel of Chrome DevTools you can enable the Blocked Requests checkbox to focus in on blocked requests:

In Chrome 87, CORS-RFC1918 errors are only reported in the DevTools Console as ERR_INSECURE_PRIVATE_NETWORK_REQUEST instead.

You can try it out yourself using this test website.

In the future, whenever a public website is trying to fetch resources from a private or a local network, Chrome will send a preflight request before the actual request.

The request will include an Access-Control-Request-Private-Network: true header in addition to other CORS request headers. Among other things, these headers identify the origin making the request, allowing for fine-grained access control. The server can respond with an Access-Control-Allow-Private-Network: true header to explicitly indicate that it grants access to the resource.

These headers are still under development and may change in the future. No action is currently required.

If you are hosting a website within a private network that expects requests from public networks, the Chrome team is interested in your feedback and use cases. There are two things you can do to help:

This is exactly the type of feedback Chrome is looking for. Please file an issue with your concrete use case at crbug.com. Chrome would love to hear from you.