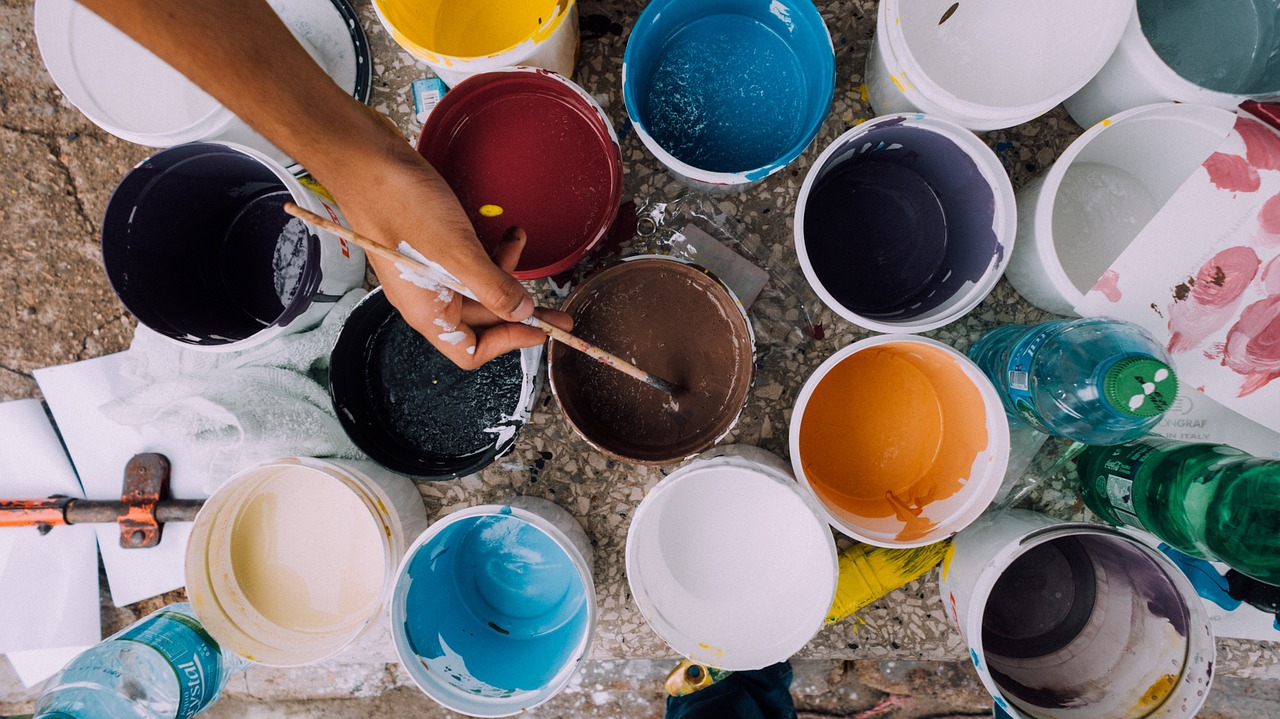 Angular is a framework for building user interfaces. It provides building blocks to help you quickly set up a maintainable, scalable application. Angular empowers developers to create applications that live on the web, mobile, or the desktop.

What's in this collection? #

This collection focuses on five major areas for optimizing an Angular application:

Each post in the collection will describe techniques that you can directly apply to your own applications.

What's not in this collection? #

This collection assumes that you're already familiar with Angular and TypeScript. If you're not feeling confident with them yet, check out the TypeScript documentation and the Getting Started with Angular guide on angular.io.

The Angular command line interface (CLI) lets you quickly set up a simple client-side Angular application. This post has a short introduction to the CLI, while other posts in the collection show how to add more advanced features like server-side rendering and deployment support.

To begin, install the CLI globally and verify that you have the latest version by running these commands:

Make sure the last command outputs version 8.0.3 or newer.

Alternatively, if you don't want to install the CLI globally, you can install it locally and run it with the npx command:

To create a new project run:

This command will create the initial files and folder structure for your application and install the node modules it needs.

Once the setup process completes successfully, start your application by running:

You should now be able to access your application at http://localhost:4200.

In the rest of this collection you'll learn how to improve the performance, accessibility, and SEO of your Angular application. Here's what's covered: