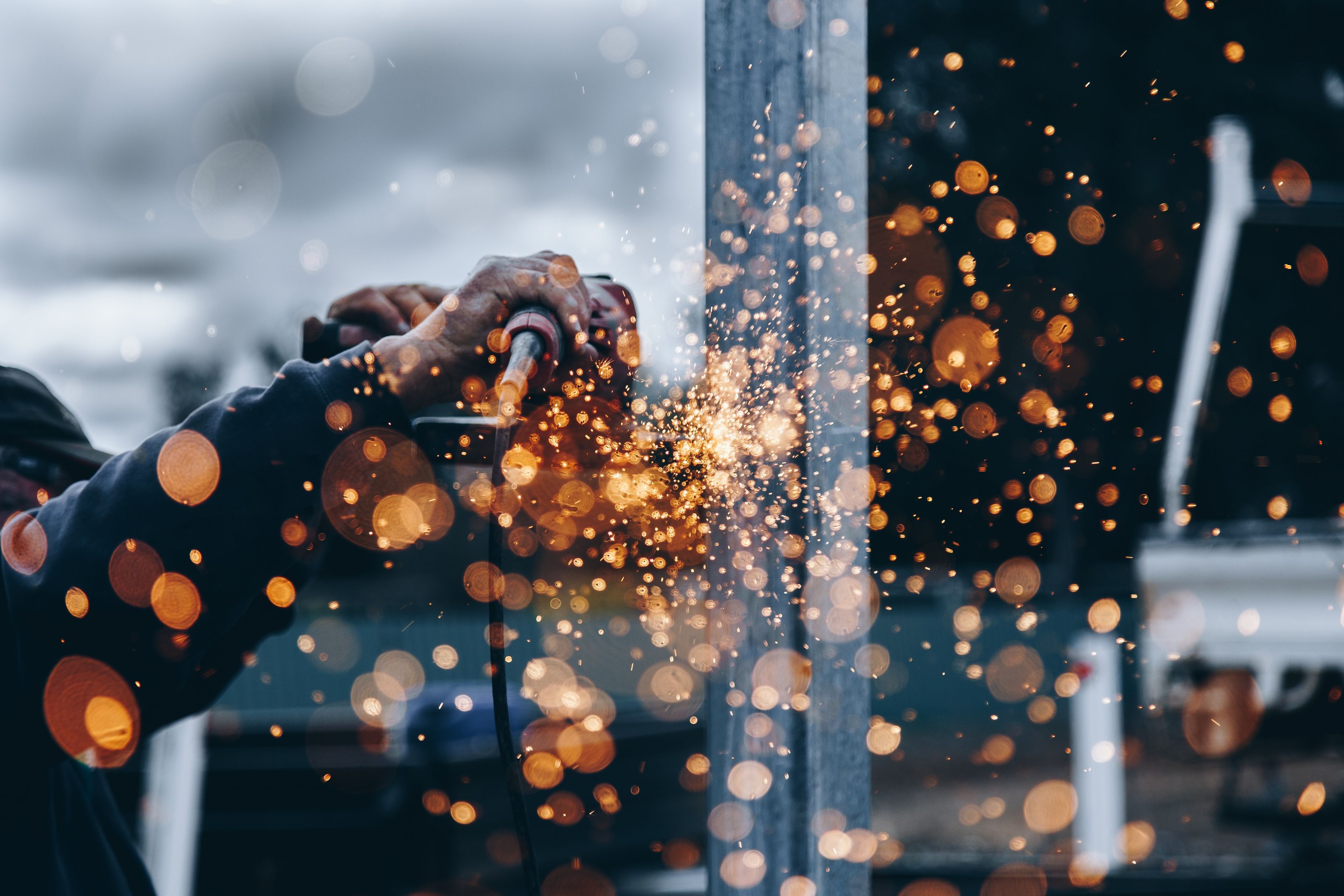 When users have limited network access—or none at all—web app functionality can significantly degrade and often fails. Using a service worker to provide precaching lets you intercept network requests and deliver responses directly from a local cache instead of retrieving them from the network. Once your app's assets have been cached, this approach can really speed up an app and make it work when the user is offline.

This post walks through how to set up precaching in an Angular app. It assumes you're already familiar with precaching and service workers in general. If you need a refresher, check out the Service workers and the Cache Storage API post.

You can find the code for the current example on GitHub.

To add the service worker, run this command in the CLI:

If you have multiple projects in the Angular CLI workspace, you can optionally specify a --project property with the project name you want to add the service worker to.

@angular/service-worker and @angular/pwa should now be installed in the app and should appear in package.json. The ng-add schematic also adds a file called ngsw-config.json to the project, which you can use to configure the service worker. (The file includes a default configuration that you'll customize a little later.)

Now build the project for production:

Inside the dist/service-worker-web-dev directory you'll find a file called ngsw.json. This file tells the Angular service worker how to cache the assets in the app. The file is generated during the build process based on the configuration (ngsw-config.json) and the assets produced at build time.

Now start an HTTP server in the directory containing your app's production assets, open the public URL, and check out its network requests in Chrome DevTools:

Note that the network tab has a bunch of static assets directly downloaded in the background by the ngsw-worker.js script: 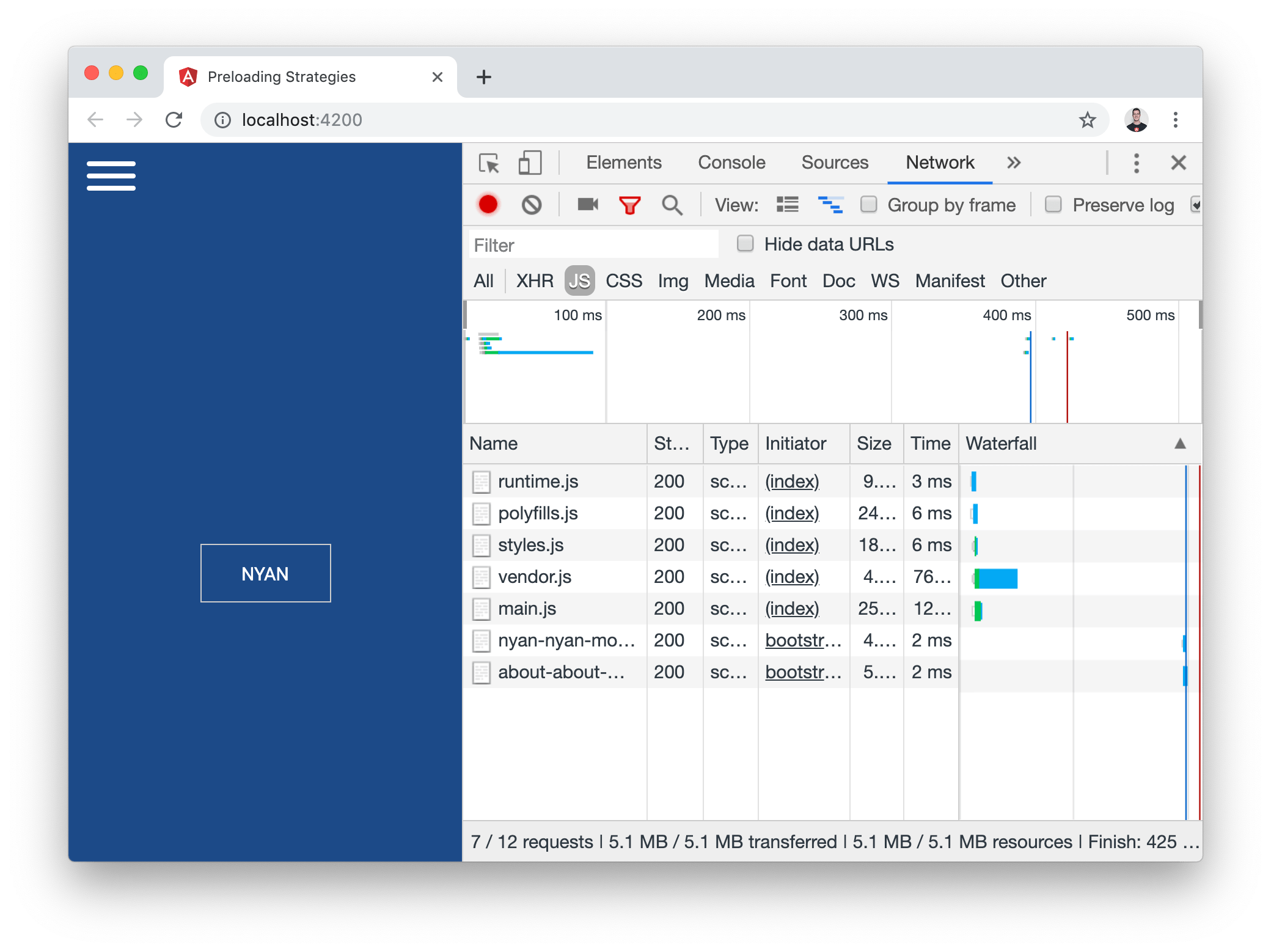 This is the Angular service worker precaching the static assets specified in the generated ngsw.json manifest file.

One important asset is missing though: nyan.png. To precache this image you need to add a pattern that includes it to ngsw-config.json, which lives in the root of the workspace:

This change adds all PNG images in the /assets folder to the app resource asset group. Since the installMode for this asset group is set to prefetch, the service worker will precache all the specified assets—which now include PNG images.

Specifying other assets to be precached is just as straightforward: update the patterns in the app resource asset group.

Using a service worker for precaching can improve the performance of your apps by saving assets to a local cache, which makes them more reliable on poor networks. To use precaching with Angular and the Angular CLI: