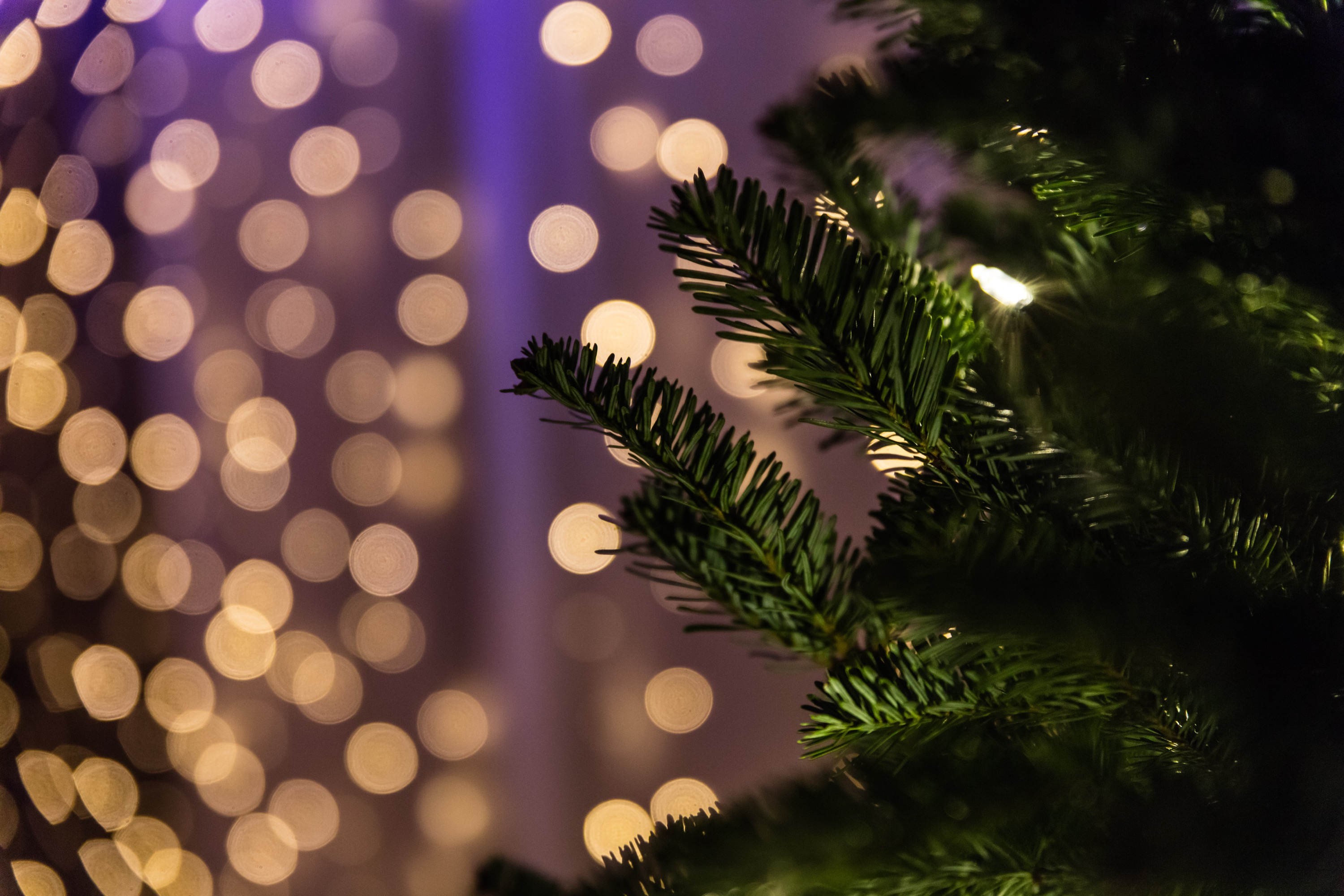 In December, Firefox 108, and Safari 16.2 became stable. Let's take a look at what this means for the web platform.

Support for height and width attributes of &LTsource> #

Firefox 108 supports height and width attributes for the &LTsource> element, when it is a child of a &LTpicture> element. These attributes accept the height or width of the image, in pixels, as an integer without a unit.

Support for last baseline in all three engines #

In addition to a number of CSS fixes, Safari 16.2 includes last baseline alignment for CSS grid and flexbox layout, which means this feature now supported in the three main browser engines.

Beta browser versions give you a preview of things that will be in the next stable version of the browser. It's a great time to test new features, or removals, that could impact your site before the world gets that release. New betas are Firefox 109, Safari 16.3, and Chrome 109.

The only new feature listed for Safari 16.3 is the addition of the Content-Security-Policy (CSP) prefetch-src directive. There are also a number of fixes in this beta.

New in Chrome on Android is Secure Payment Confirmation (SPC). This is a proposed web standard that allows customers to authenticate with a credit card issuer, bank, or other payment service provider using a platform authenticator—typically activated with a device's screen unlock feature such as a fingerprint sensor.

For CSS in Chrome we have the lh length unit. This unit is equivalent to the computed value of the line-height property on the element on which it is used. Also, the hyphenate-limit-chars property specifying the minimum number of characters in a hyphenated word.

At the time of writing, and perhaps due to the holiday season, Firefox release notes haven't been updated.

Many of the features landing in browsers over this past year, and lots of those things mentioned as "CSS fixes," were part of Interop 2022. For more information, read the Chrome team's end-of-year report on this cross-browser initiative to improve some of the top interoperability pain points on the web platform.

And finally, of interest to people who read this post, is this list of updates based on the MDN browser compatibility data, released by our friends over at MDN.